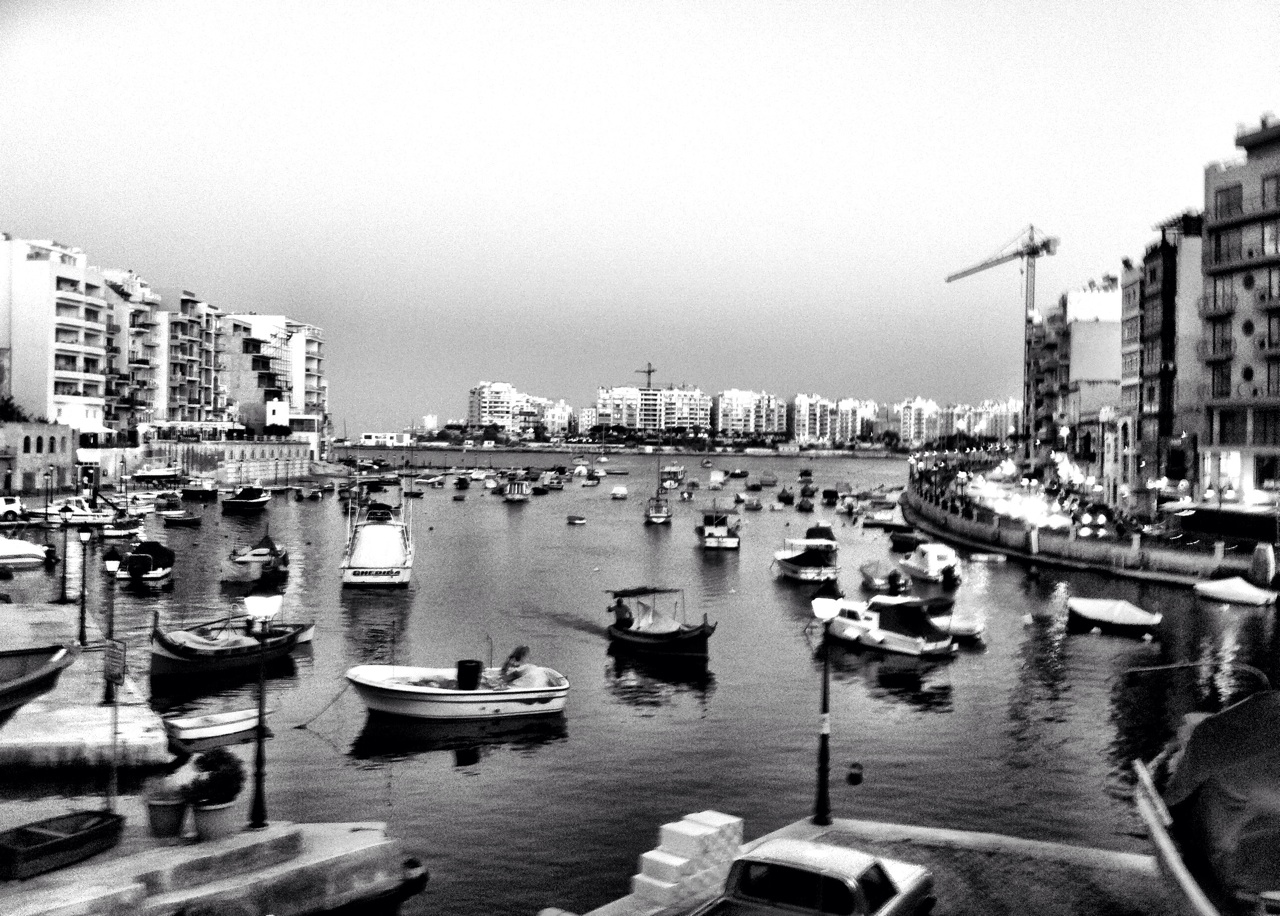 I blinked my eyes open, sloppy and disoriented and stared up at the barista in her apron shaking me awake. I looked around cautiously. My head was pounding.

Sorry, I said to her, as I sat up slowly from the couch I had apparently been asleep on.

That’s ok, she said. It’s just you’ve been sleeping for 2 hours and I wasn’t sure if you were supposed to meet someone.

I looked at my phone for the time. 1145am. I looked down. I had my luggage. I looked up. Malta International Airport.

Malta? I was in Malta? This was Malta? How had I gotten here? I remembered the pub crawl. But that was it. I didn’t remember returning to the hostel. Or, more than likely, waking up my roommates. Or if anyone helped me pack. How had I packed?! How did I get to the airport? How did I board a plane? And then collect my luggage?

I knew by the familiar feelings my body was currently experiencing, that I was hungover. That somehow, drinking was most likely to blame for this memory lapse. It was like a sequel to The Hangover playing out in my life as I tried desperately to piece together anything from the last ten hours (if only Bradley Cooper had made a cameo). Never have I ever woken up in another country, with no idea how I had gotten there. I couldn’t decide whether I was mad at myself for being such a train-wreck, or impressed with myself for being able to get myself through that entire journey in such a state. Maybe a bit of both.

But there was little time for pondering. I was late to meet Katrina. I abandoned my original budget-conscious bus idea and dragged myself toward a taxi stand. I pulled up the directions I had from Katrina and threw myself into the back of the car, drifting in and out, not curious enough about my surroundings to keep me conscious. All I could think of was sleep.

The driver, trying to be helpful, kept offering me options of where to get dropped off. Up the hill on Church Square or down the hill? But then I might have to walk. Or at the love sign? I had no idea what she was talking about and no patience to try and work it out. I just said drop me off at anywhere near the address that had wifi and a washroom. The drive was making me queasy, and all of a sudden and my priorities officially switched from sleep to a toilet to hang my head in.

I got dropped off at McDonalds. Where I was able to rid my body of some of the hangover-causing toxins and connect to wifi.

To my delight… Katrina was across the street. And her place, just up the hill. I explained my state and the airport nap I had apparently decided I needed, and she put me immediately to bed to recover.

So that is how Malta began. Not gracefully, that’s for sure.

Lucky for me, the rest of my island holiday went significantly smoother than the first 24 hours. Malta is an odd little place. In one way, it reminds me of Morocco maybe. The architecture, anyway. And its rich with history. My friends mom gave us (myself and Jose, a couch surfer from Paraguay also staying with Katrina) a little history lesson on the first night I arrived. Apparently it took a very bad beating during WWII and has been occupied by many different countries in the past, with its terrific location in the middle of the Mediterranean Sea. Perhaps that’s why I can’t quite work out what the Maltese culture is, as it’s picked up so many influences over the years.

But also, it reminds me a lot of Cancun. It’s a vacation hot spot. Everyone speaks English so it’s very easy to travel around. The bays are beautiful and lined with large hotels. There is a street full of nightclubs blasting dance music and spilling over with drunk Italians late at the early hours of the morning. The island is beautiful. A perfect spot for a holiday. There are lots of guided tours as well that will take you around the island or off to other islands nearby.

That’s what I did. Jose had booked a tour to Comino, another Maltese island, for the day after I’d arrived and being that I had done zero research into what I was going to do during my stay here (bad tourist, once again), I decided to tag along. And it was a great idea. We sailed across the bluest water I’ve ever seen and went swimming in the cave where scenes from some James Bond films were shot. I had to keep my eyes above water and my self talk turned up full volume to avoid the realization that beneath me there were millions of beautiful yet terrifying little fish swimming about. Not actually dangerous, and probably not terrifying for the average tourist, but its an inconvenient little phobia I have… Fish. We spent the afternoon at Blue Lagoon, or thats where the boat dropped us. Jose and I grabbed a bottle of wine (ok, two bottles) and wandered around the island, exploring and taking in the extraordinary views. Such a fantastic day and an excursion I highly recommend should you find yourself in this little part of the world.

Katrina had been living there for about a year, so she knew all the best places to take us. We ate rabbit and octopus at a little seaside restaurant. We drank wine on the steps outside a little reggae bar. And my favorite bit, we salsa danced at a gorgeous club called Fuego. Which was completely fitting since Katrina actually used to teach me salsa years ago in Calgary. That’s how I know her. 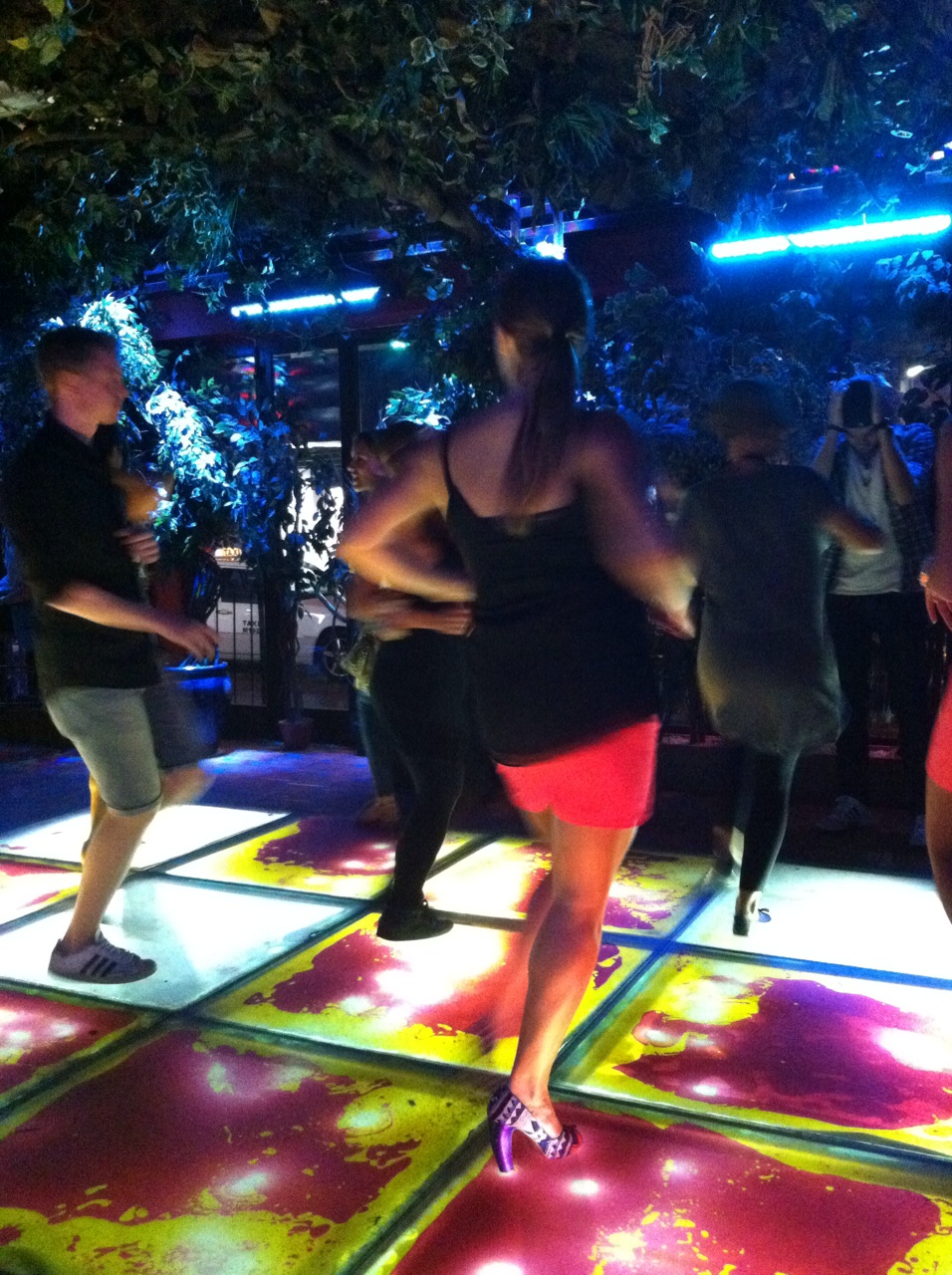 So that was Malta. If you’re looking for a vacation, go here. If I may make one suggestion however, don’t do a pub crawl the night before. 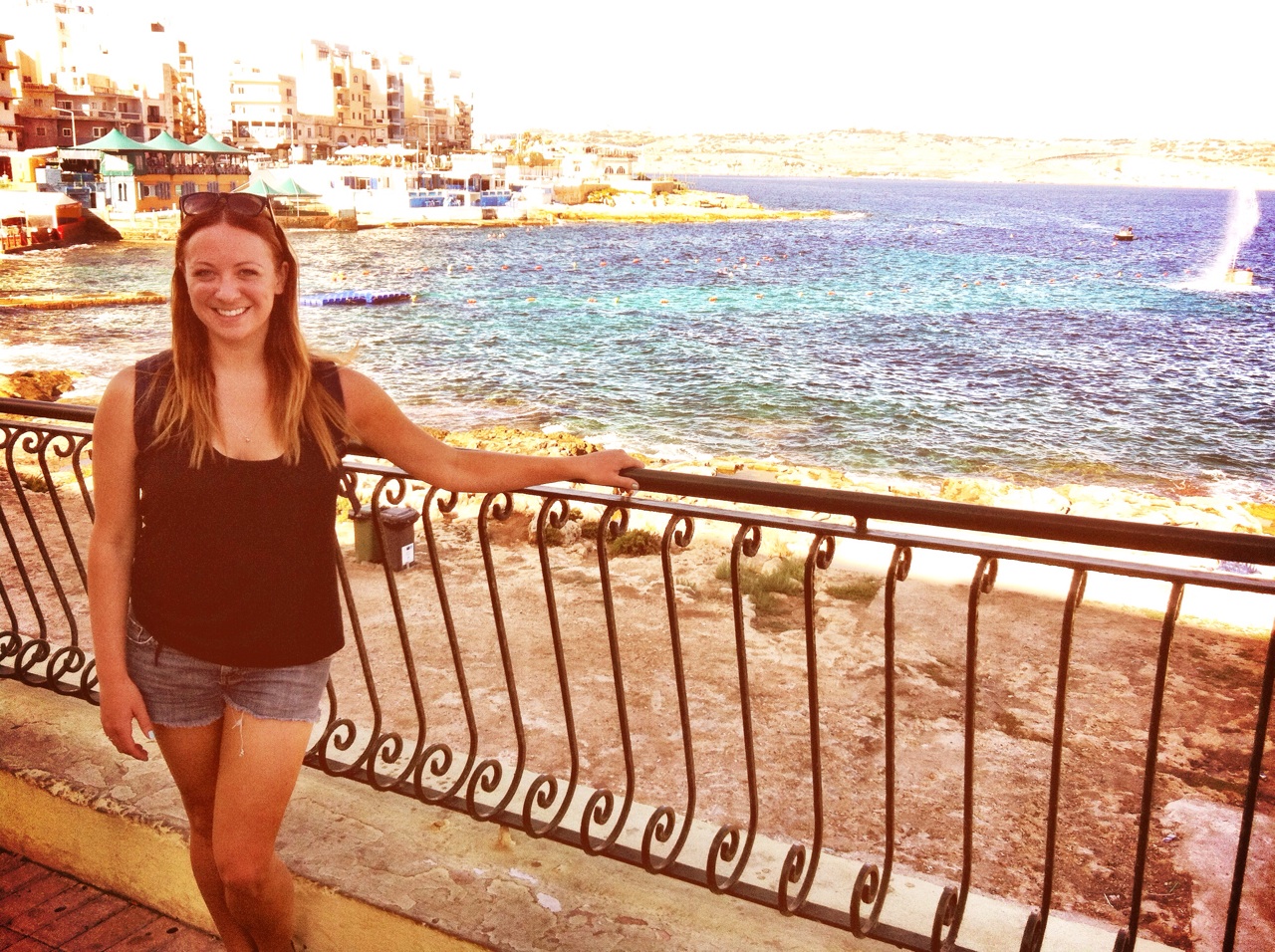