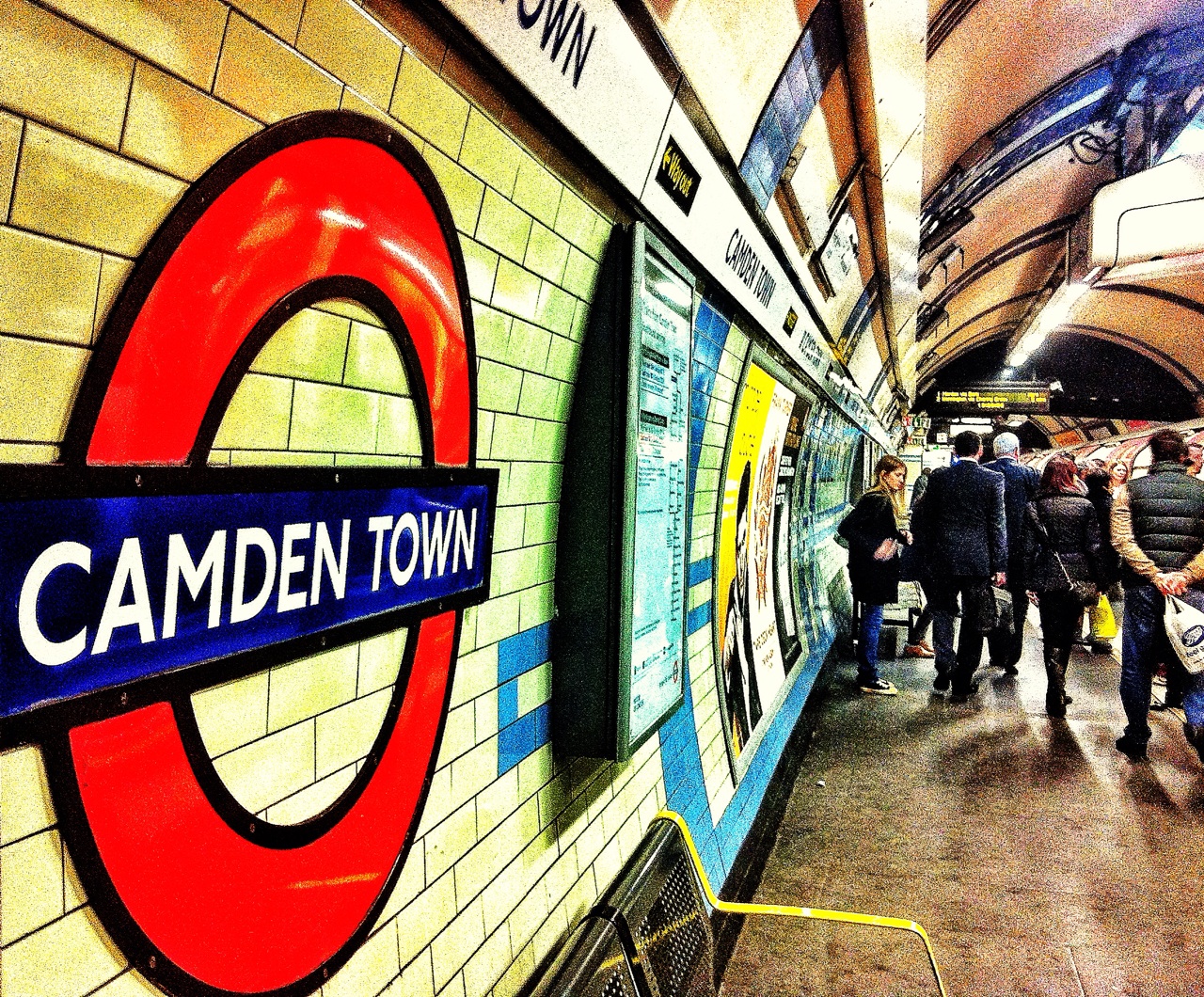 Well, London, you really stole my heart this time around.

For the remaining few days in London, our itinerary sort of went something like this:

Get breakfast (which usually/always included some type of boozy beverage disguised as an appropriate breakfast drink, ie. coffee with Bailey’s, mimosa’s, spiked milkshakes, etc. But now that I have just disclosed this to all of you, I suppose the jig is up, isn’t it?!)

Shop, till we dropped (One of our days we managed a 3-hour stint in the one and only, Primark, which left us hot, sweaty, hungry, and feeling a little faint, but left us with a nearly complete new Euro wardrobe for some very bargain prices. Another day, we attempted to spend our entire life savings whilst strolling down Portabello Road, picking up knit sweaters and scarves and hand-made jewelry… sigh. I just love Notting Hill.)

Pub (to recoup after our long, hard day of shopping… usually with a hangover which made it all the more difficult)

Back to the hostel to shower off the day and prep up for the night (You may notice in our photos how consistently terrible my hair was, which was due to the fact that the voltage here is different and I blew up my blow dryer within the first minute of plugging it in… so was forced to air dry.)

Pub, until it closed. Then another…

Pub, until it closed. And then usually…

Another pub or bar of sorts.

We were being wooed by London’s eclectic collection of drinking establishments. Whether we were being serenaded by a live blues band in a dark, dingy bar or dancing about in our Queen Elizabeth masks to a DJ spinning swing music from the 30s, we were delightfully tipsy and in a state of utter happiness. 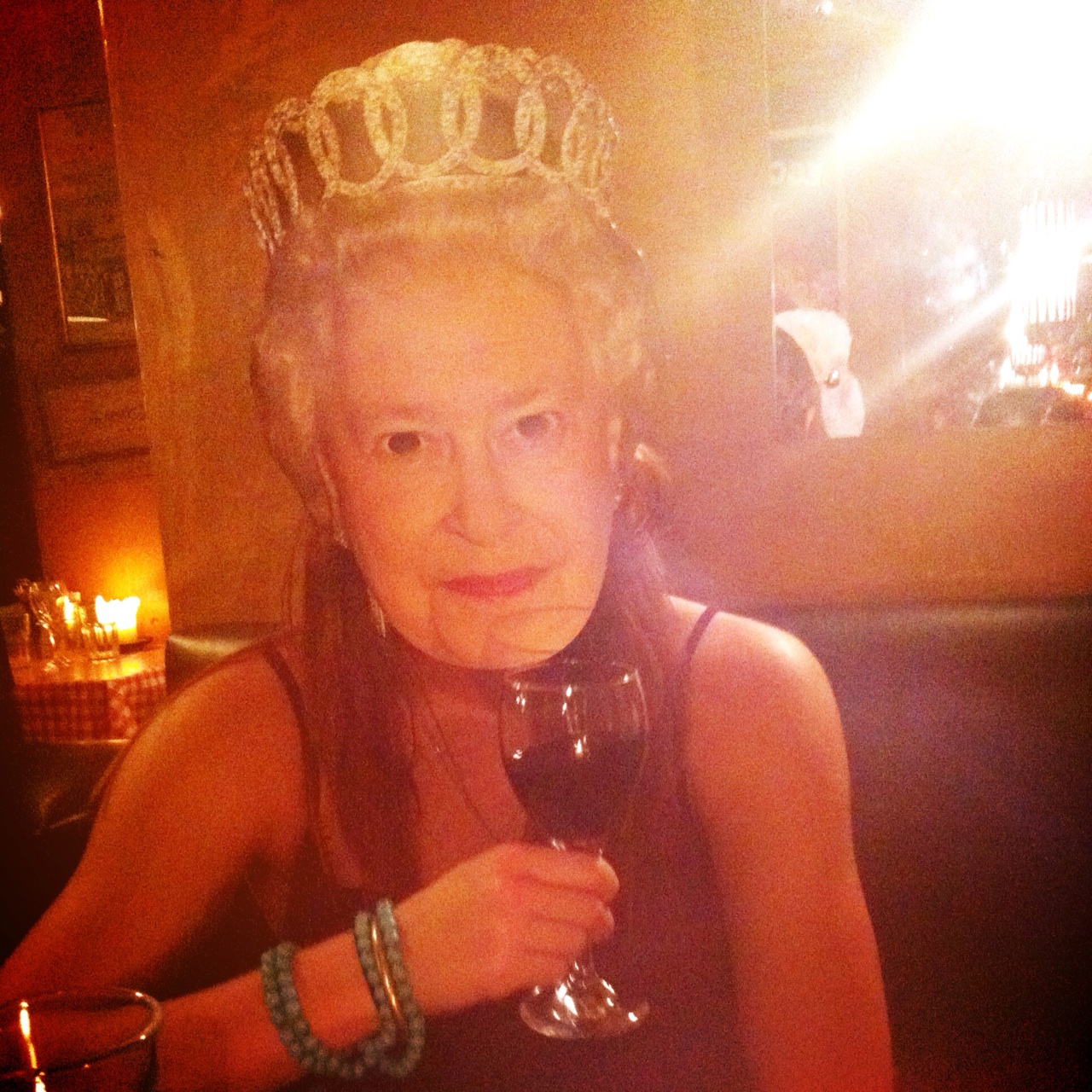 One evening, after a “trip to Paris” with our English friends Jody and Jeeves (which translates to a fancy dinner in a dark French restaurant in Covent Garden, where I consumed my body weight in mussels and topped it all off with a shot of absinthe... who’s idea was that anyways?!) we ventured down a hidden staircase into the basement of a place with a sign that read “Convent Garden Cocktail Club”. We were informed just before entering that they had just stopped serving (as it was just one minute past midnight) but that if we confessed our love to Evan The Bartender, we might just find ourselves lucky enough to be served one final cocktail. We followed these instructions, and watched as Evan smiled mischeaveously, climbed on top of the bar, flipped us around and poured Jagger straight down our throats, one by one.

Whoa. Not exactly the cheerful mojito I was expecting.

We spent exactly 28 minutes in this place. And it may or may not have been the strangest and most wonderful 28 minutes of the trip. Certainly the strangest, anyway. We had three more of those hand-poured shots of Jagger (bleh…), convinced Evan to serve us each a cider (which was an absolute necessity to at least kill the terrible taste left on my tongue from one of my least favorite liquors), particpated in a line dance with an English guy, danced about in our masks, had a mini photo shoot behind the bar and left, running, just in time to catch the last train back to Camden. It was like we had walked into a dream for 28 minutes and were back to reality sitting on the hot, stuffy underground train through the city.

By the next day, it was time to leave London and separate for a few days of visiting. I was off to a little town near Portsmouth to have a few days of R&R at my friend Rob’s cottage and Kaley was off to Bournemouth to see her friends Gene and Sarah, not so much for any R&R, however. We were devastated to leave the city… but I was in desparate need of a night of good rest and a day off the booze. 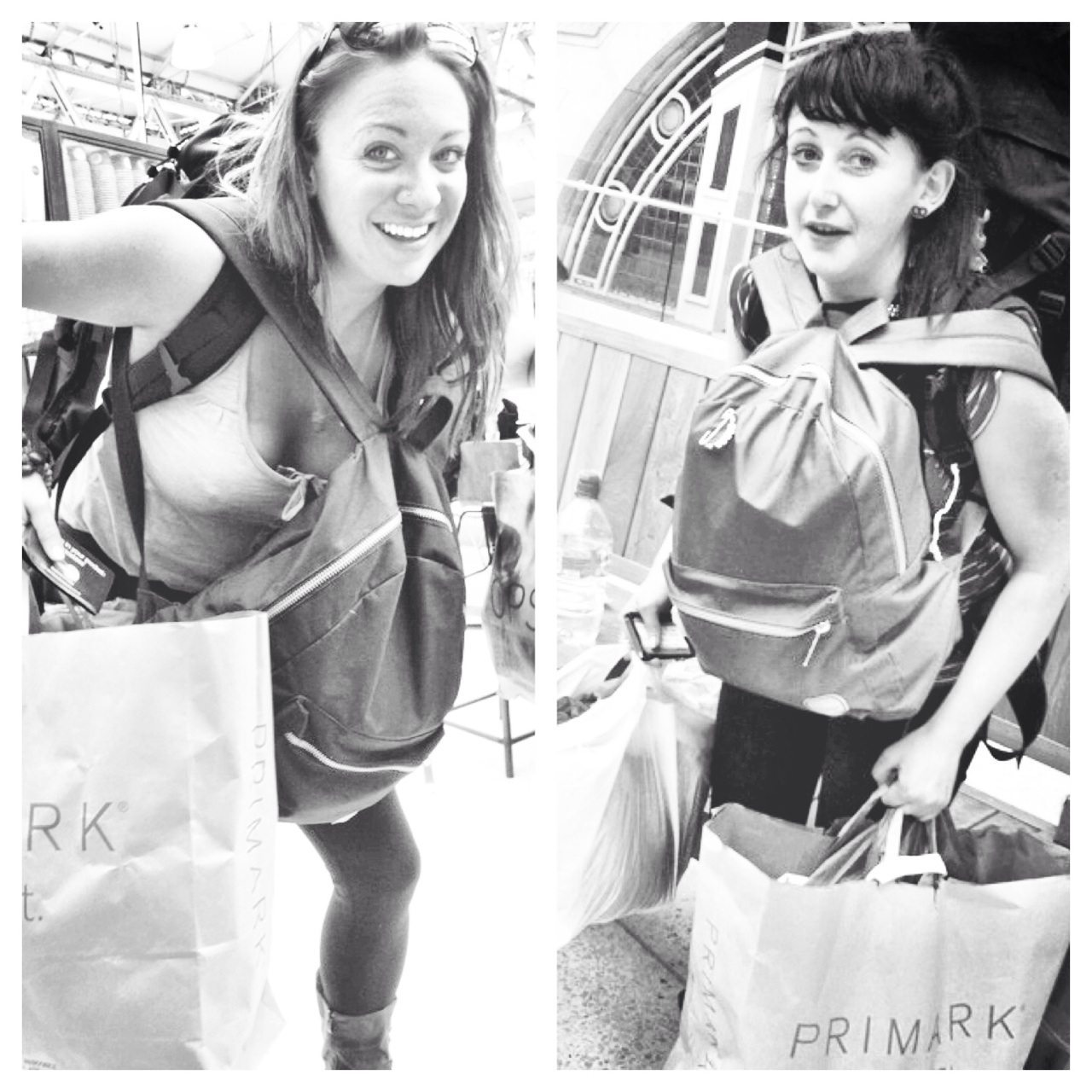