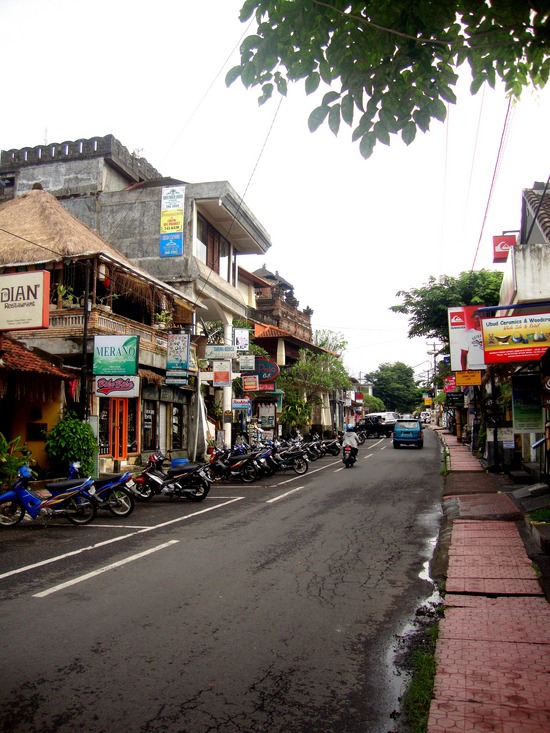 Well. I just spent an entire day’s budget on a rehearsed fake palm reading from Ketut Liyer himself. Elizabeth Greene’s Ketut. Not the actor that played him in the recent blockbuster, Eat Pray Love, starring Julia Roberts. The real man that character was based on. A medicine man that lives just outside Ubud in Bali. Trouble is, since the movie, his practice has just turned into an entire day of reading eager tourists palms for 25$ a pop. And after that many palms from that many star-struck people, he’s not even bothering to read. We’re all veddy veddy preetty and veddy veddy lucky. We will all get married once and have two kids. Great. Thanks Ketut.

The coolest part about the Ketut experience is how we found him. It was very high on Sophie’s list to locate this man and have her palm read, but the few people we had asked just looked a little confused and turned up no information. Feeling ambitious, we rented bicycles and figured we would simply tear around Ubud and the rice paddies and see what we could find ourselves. After about an hour, uphill… okay maybe more ike 30 minutes, we were achy, hungry and feeling exasperated. The landscape there is definitely more condusive to motorbikes than push bikes, we quickly discovered. And so, we gave up on our original plan and decided to bike through town instead. We pulled over on the side of the street for a water break and noticed a restaurant sign advertising mojitos for 38,000idr–about half the cost of any cocktail anywhere else in town. Boiling from the inside out and desperately sick of the local Bintang beer (the only drink cheap enough to afford) we took it as a sign, parked our bikes and found a table near the street – prime location for people watching. And here we met Dewa. 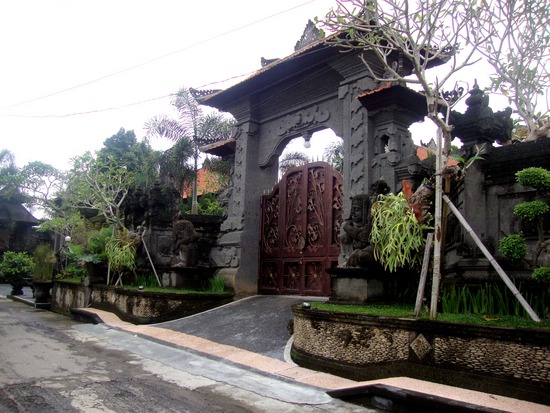 Dewa is the manager of that fine mojito-mixing establishment. A local Balinese man with warm eyes and a wide smile. He came over to introduce himself and to make sure our mojitos were satisfactory. We asked Dewa if he knew of a local palm reader or something of the sort to “learn about self” as he put it. He thought for a moment and then shook his head. Then thought for a moment more, and said “Liyer”. Yes, the oldest man in Ubud, he said. “You know, Julia Roberts movie?” This was him. The original Ketut Liyer. Dewa drew us a man on the back of his restaurant brochure in blue felt marker and we smiled and folded it for safe keeping (obviously not yet considering that the experience would just be a show for cheesy Western tourists, such as ourselves, haha). Then, the coolest part, Dewa brought out the Balinese calendar and had us write down our birthdays and the day of the week we were born and translated for us our Balinese horoscopes. Told us about our character.

Here we were sipping mojitos and “learning about self”in the middle of Bali. Magical. I definitely learned more from sweet Dewa than I did from Ketut. We thanked him and he invited us back anytime to talk about character and philosophy and karma. He insisted he had much to learn from us as we travel the world and simple Dewa has only been to Bali.

“Maybe I konw one and you know eleven” he insisted, refering to ways of thinking of belief systems or something of the sort.