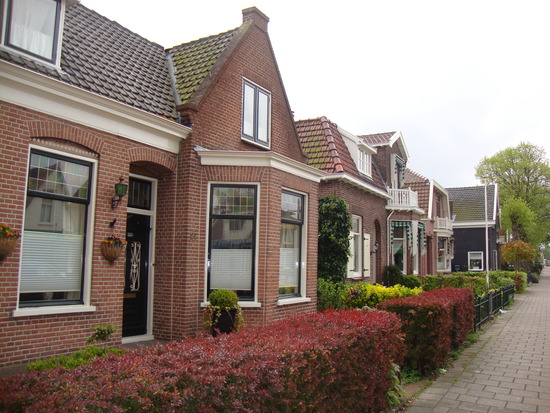 Good morning Holland! After a deliciously long and cozy sleep we awake at 930am… to the church bells. They rang for 10-15 minutes as we rubbed our eyes and looked out the window realizing where we were. Church bells are so much prettier to wake up to than an alarm clock. Although I suppose if I was suffering from a wicked Saturday night hangover I may feel differently about them. Thank goodness I opted for a lazy night in, watching Il Postino – an Italian movie, with Dutch subtitles, haha – and researching Holland day trips. 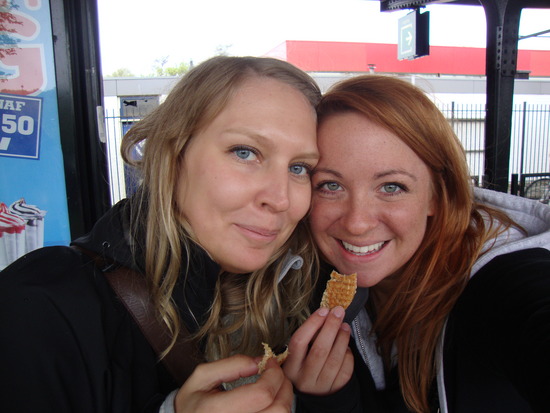 Sunday was Holland’s football championship game. Shai and I grabbed the train into Amsterdam (a handy 20 min ride and only about 5 euros) and found an Irish bar off Dam Square called O’Reillys. We sat down fo ra few beers and a plate of hot pub food (including the best garlic cheese toast I think I’ve ever had) but as it turned out, they were airing a different football game there and our seats were a bit secluded from the crowd, standing, pints in hand, eyes glued to the television, cheering in unision. We decided to walk on to Leidsplein. As if we already had a local bar scene that was tried and true after only a few days in town. But somehow, we always ended up in Leidsplein. We went into Bulldog (google it if you want to) where it was absolutely packed with rowdy Dutch men – alike to O’Reillys – eyes glued to the sceens and cheering so loud we couldn’t hear each other speak. Before we could even order a drink and get comfortable, the entire crowd groaned in unison and we realized we had lost the match. We had heard rumors from other locals that Amsterdam loosing a match could mean mayhem. Apparntly the so-called “hooligans” had been known to get a little carried away. The Dutch get very involved in their football and they do seem like they may have some destructive tendancies at times. (Take Queen’s Day for example – the litter was overwhelming. Everyone took part. Throwing empty glasses and bottles on the ground, stepping on them and kick them about. So strange. Why not look for the nearest recycling? Although the city doesn’t do a great job of making garbages and such accessible. They’re nearly impossible to locate.) There is actually a rule that doesn’t allow anyone from Amsterdam into the Rotterdam (their biggest rivals) stadium during matchs and vice versa. Because they will tear each other apart. Haha. So luckily, we found out later, after sitting quietly in the bar, watching most people clear out and others grab another round and a seat, looking cautiously for any aggressive behaviour, Rotterdam was already out of the running and Amsterdam had just secured second place and everyone was rather pleased with themselves. Phew.

We stayed for a few pints of Heineken, talked with some more Dutch locals and had an all-around classic (but completely tame compared to Queen’s Day) Amsterdam evening, catching the midnight train back to Castricum and barely surviving a freezing cold 15 minute walk through the town only to wake Lonneke while struggling with the impossible Dutch doors that I only mastered on my very last day – sigh. Oh well, we all got to catch over lime milk (officially my new favorite beverage which I am about to seek out in London) and stroopwafels before bed. 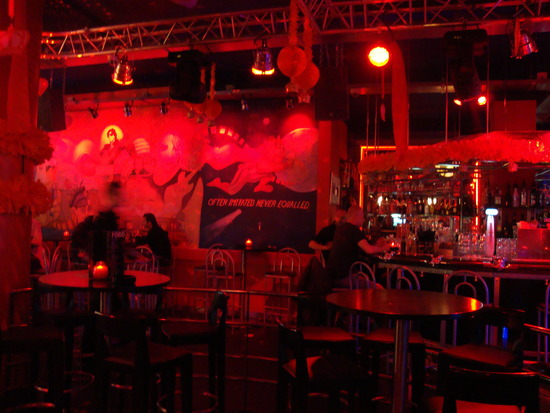